Donna Novak is an actress (SAG-AFTRA) who has a versatile look and a dynamic range. Although she enjoys playing classic Hollywood glamour roles the best, the most important thing to her is a good story. 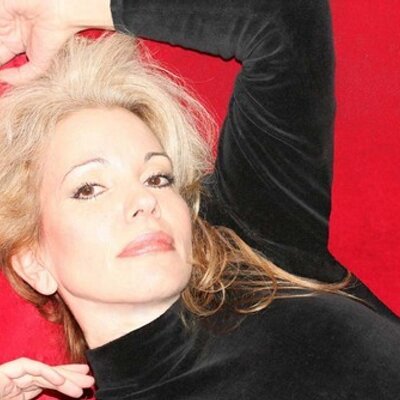 DONNA NOVAK was born in Detroit, Michigan. From the time she was a child she was interested in the arts, particularly in acting. She credits her father for her love of classic Hollywood films. When she resided in Michigan, a local modeling agency took notice of her and signed her, and she worked as a model while studying drama and film at Schoolcraft College. Ultimately she wanted to live in Los Angeles to be closer to the industry, so she packed up her car and drove out to L.A., and has lived there ever since. She has studied with coaches Kimberly Jentzen, Bruce Glover, Paul Richards, Carolyne Barry, Marsha Myers, Dennis Kelly and did extensive scene study at the Beverly Hills Playhouse.